Eclipse update – The lunar eclipse tomorrow coincides with Guru Purnima which is celebrated on the full moon of the lunar month of Ashada. This is a time to honour of teachers, mentors and Gurus and show our gratitude. Guru Purnima is a day when we also worship Veda Vyasa who is the source of all Vedic knowledge.

The eclipse starts in the evening when Moon slips from asterism of Uttarashada into Shravana in Capricorn. It is a long eclipse of 1hour 43 minutes and though we had one similar in 2015 which was only 3 minutes shorter. Moon has the company of fiery Mars and Ketu in Capricron. Capricorn is the Earth element that is now heated up. Mars
getting involved with an eclipse shows trouble for despots. We have many such leaders in the world today. The sign opposite to the Moon, Cancer shows the secret desire. We have in the sign Cancer the planets, Sun (rulers and kings), Mercury (learned, tradesman and artists) and Rahu – the root of deep insatiable desire. They will all be affected negatively.

The most notable thing is that the lunar eclipse is visible in most parts of the world with the exception of United States. India, Middle East, and some parts of Africa can experience the eclipse for the entire duration of 3hrs and 55 minutes (which includes the partial as well). I have attached the detailed worksheet from the NASA site.https://eclipse.gsfc.nasa.gov/LEplot/LEplot2001/LE2018Jul27T.pdf

Total eclipses that are long in duration are called avamardana -crushing and leaders can stumble. Cancer ascendants should be cautious (Countries and People) and also those with Sun and Moons in Cancer. However the results should be read in conjunction with the solar eclipse on the July 13th and the upcoming one on August 11th. Please refer to my article dated February 6th on solar eclipses and for countries and people with Cancer Ascendants. https://vijayajyoti.com/eye-on-the-sky-solar-eclipses-of-2018/. The Gemini Moons hit by the previous eclipse will get a relief, however it does well bode well for Moon in Ashlesha (cancer) that will be affected on August 11 as discontent and resentment will increase. The summer of discontent is here upon us. Fires in Greece and heatwave in most parts of the world.

Three important countries are worth highlighting, Germany, Japan (Cancer Ascendants) and China (Capricorn ascendant). From my erstwhile days in the world of finance, I remember these three countries were known for actively pursuing “Beggar Thy Neighbour” economic policy of being very export oriented and building large current account
surpluses. They encouraged no consumption domestically or it was very little compared to the manufacturing and export effort of the economy. Read – Tariff war and Trump tactics here.

Let us take some time tomorrow to pray to the Lord Narsimha an avatara of Vishnu during the eclipse who will give us hope against all odds, to rise with positive energy extinguishing the evil inside and outside ourselves. 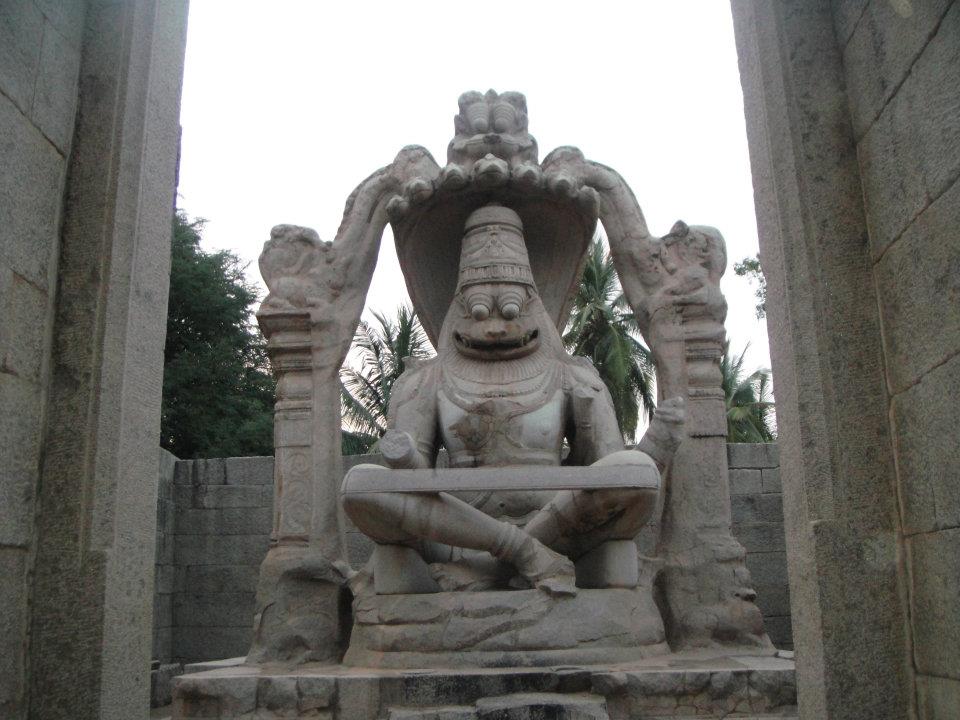